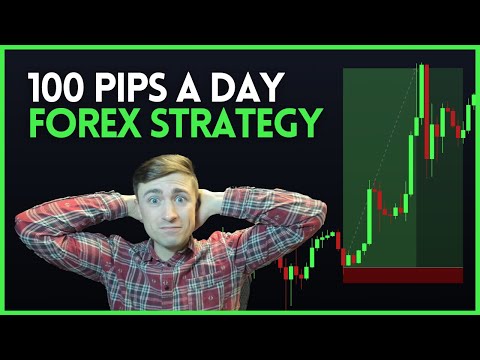 2 years of PTI with the economy

As PTI comes onto two years, I felt like making this post on account of seeing multiple people supporting PML-N for having an allegedly better economy for Pakistan, particularly with allegations present that PTI has done nothing for the economy. So here's a short list of some major achievements done by PTI in contrast to PML-N.
This is by no means a highly comprehensive list, just my opinion on some of the bigger achievements; saving the economy from defaulting, adopting tax reforms, tourism reforms, export reforms among them whilst managing covid and economic stability with relative success.
There are of course a multitude of other factors, successfully avoiding a blacklist from the FATF, macroeconomic reforms, attempts to strengthen the working class; ehsaas programs, Naya Pakistan housing schemes alongside other relief efforts. These are measures in accordance with curtailing the effect of increasing taxation and attempts to abate the economic slowdown that came as a result of forcing an increase in government revenue. Alongside the focus on multiple new hydroelectric dams, industrial cities, reduction of the PM office staff from 552 to 298, 10 billion tree project and an overall renewed interest in renewable energy and green Pakistan. The list is comprehensive.
Pakistan remains on a rocky path, it is not out of the woods yet. Covid-19 has seriously hampered the overall projections, and caused a worldwide economic contraction. Not only that, but there are criticisms that can be attributed to the government as well, as they are not without fault. However, the overall achievements of the government with regards to the economy do present hope for the long-term fiscal policy and development of Pakistan.

Kin FAQ in other languages:

Some news you may have missed out on part 75.

News roundup for the previous week.
In International news
In Domestic news
In SciTech news
In Economic news
In Military news
Other Notables